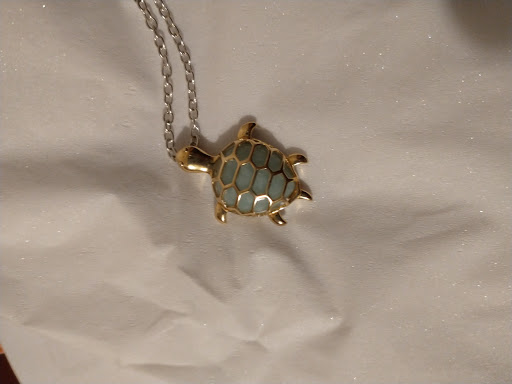 Heya everyone. I know it’s been a while since I posted anything, but I’m glad that I finally have something to talk about. Well, something other than massive shutdowns, plagues, and the rapidly crumbling sense that an entire country’s populace will be at risk until a massive uprising happens, but that’s not why you’re here. You’re here because I promised conversations on “Adult” things. So, lets talk about sex!

Specifically how I recently started having GOOD sex and what you can learn from it.

For a bit of set-up, I gotta admit a couple of things. Firstly, that I didn’t realize till last night how much my past had colored my perceptions of sex. Which seems wild, considering I’ve done at least a two or three posts directly talking about what I think good sex should be. Obviously I have to have some amount of self-awareness to be able to write those, right? Well, yes and no. I had a really good CONCEPT of what “good sex” is, but it was built on the pre-concieved notions that I’ve been dealing with.

Key one being that I thought I was a guy, but who hasn’t made THAT mistake, amiright?

But that didn’t mean that I didn’t have a clear picture of what good sex should be. It SHOULD be fun, experimentative, filled with love, humor, and a little bit of spice. It should be something that has you thrashing in an overload of sensations that beg to be let out at the loudest volume ever. I mean like, Slipknot Live Show levels of LOUD. Granted, I DO have neighbors and try to remember that not everyone consents to that sort of thing, so I try to keep it to a respectable level. (The same way that I wear a mask in public since not everyone consented to taking on my level of risk, but that’s a different point)

Anyway, I’d built that concept on a mix of things I’d heard about sex as a kid (mostly bunk, but with a few good points), what I’d experienced as a late teen through to my collage years (a lot of toxic shit and heteronormativity that I’ve since had to bin entirely), and what I later learned as I got into the BDSM scene and eventually into blogging (What I tend to call The Good Shit). I talked to people about what they thought was good sex. What did they enjoy doing, feeling, just…basking in. And in that I started putting together what I like. How I wanted sex to feel and what sorts of things I could do to get that.

But all that knowledge didn’t start to help me till I started working on myself. Until I was able to look at what I was doing, how I was picturing it and be really, brutally, honest with myself about what I wanted. And let me tell you, that is some scary shit. You go through life and see people get dumped on, harassed, beaten, and degraded just from trying to live their best lives and it would be hard NOT to get scared. And a lot of that is true. People will probably not understand whatever changes you’re going through. The constant fear of people seeing you, the actual you, and that they will recoil in disgust. The feeling that, like everything else you’ve done to try and feel better about yourself, it will eventually evaporate into mist and regrets will set in HARD and no one will be there to catch you.

Also, the sex is REALLY good. Like…My fucking god, I’m still thinking about it NOW and that’s the first time that I’ve felt that good about it from MY side rather than enjoying my partner’s enjoyment in a WHILE. Having sex while actually feeling comfortable with yourself is tops. 10 out of 10, would definitely recommend it.

So…Hey everyone. I’m Jade M. Promiscuous. Or Mixter Promiscuous. My pronouns are They/Them and the best way have really GOOD sex is to be yourself.

Thanks for sticking with me so far.

A Question & Answer blog about sex, sexuality, and how we all tend to overthink communicating about it.

Keep Up To Date